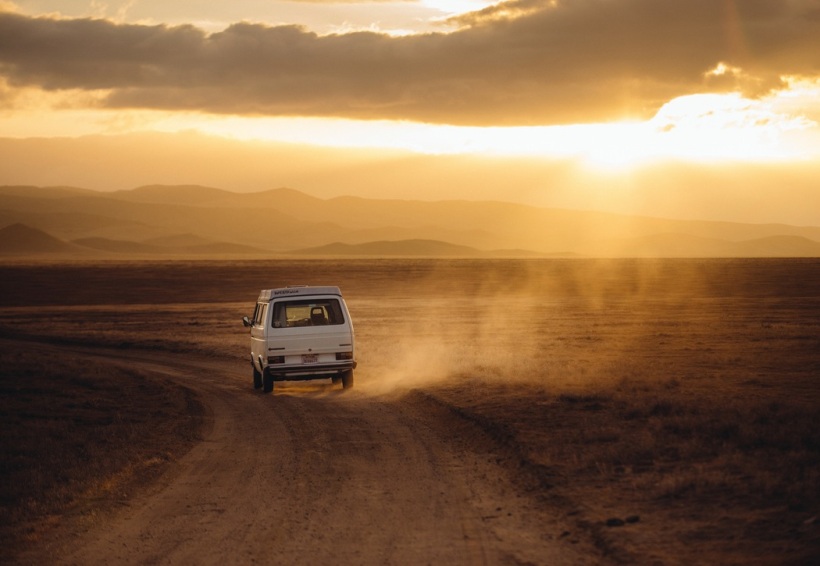 Good morning everyone!  I hope those of you coming back from Khmer New Year holidays are slip and sliding back into the thick of things like a six year old at a family BBQ would.  And for those of you who don’t benefit from 60+ public holidays annually, I wish you the same.  This morning, Cait and I are giddily catching up with each other after a week’s separation (a preview of a summer-long separation coming this summer).  And I am very much catching up on social media after a whole week away from the grid and the grind.

One item that caught my eye was the beautiful cinematography in a new film coming from British director, John McLean.  As many films have, it captures the story of the Western migration during the early days of the USA.  There are horses, guns and some very wide open spaces. But the negative space that McLean employs to capture the story and the scenery matches so incredibly well.  Places like the rugged landscape of North America just beg for that negative space. But it’s never actually negative, is it?  Anyways; this movie caught my attention.  It also makes me want to embark on a grand tour of that country just below the 49th parallel.

Also Michael Fassbender.  And that theme song (which I know you’re wondering about).  Slow West, you have me.