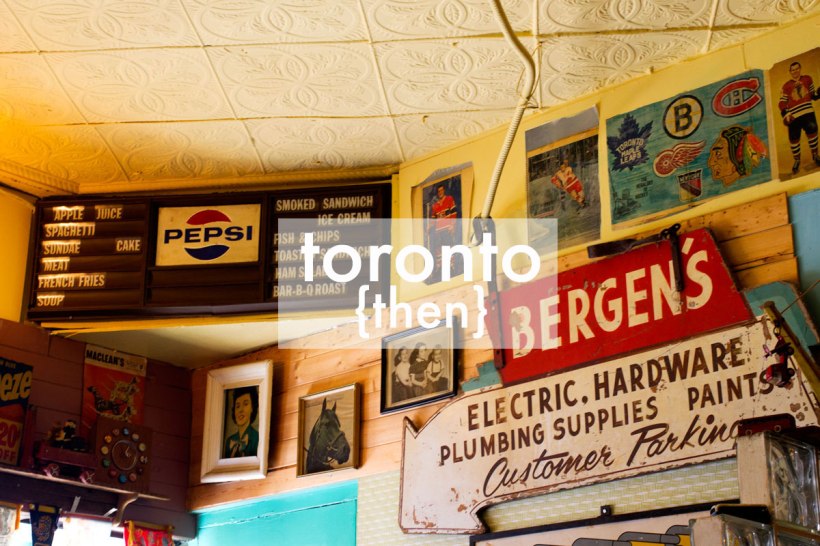 When it comes to Toronto, I feel a little stunted. I left when I was 22 and never really came back.  Yeah, there were the annual visits that lasted three weeks at most.  But I never really matured with the city like my friends did.  I didn’t necessarily engage with its post-graduate dating scene and the places one takes with it, or discover a taste for coffee there (goodbye double doubles from Tim Hortons).  That all happened abroad, in Phnom Penh.  So my hometown, like those hometowns for people who jumped ship, will always be trapped in the years between 15 and 22 and a 3km radius, when I actively engaged with the greatest city on earth, discovering only a fraction of its nooks and crannies, and doing the sort of growing up one does between those years.

This means that while my friends have discovered their own new favourite haunts in neighbourhoods that we had only paid lip service to, I’m a bit stuck.  My must visits when I head back home are the same ones I’ve been going to since I was just a toddler.  But thankfully some of them hold up and deserve a return visit at 30 while some others definitely don’t. So on this trip back home, I wanted to share those places with you.  The places that make me feel home, like a big warm hug back. And maybe you’ll consider a visit to these places too if you ever drop by.

Every week during my teenage years, my friends and I would take the subway downtown.  The millennium had just been survived and we’d traipse along Queen Street West, as if we belonged among its counter culture shops, the goths, Bovine Sex Club, and a Vice Magazine outpost (fifteen years later, you can find an American Eagle Outfitters there), and eventually make our way up to Kensington Market, one of Toronto’s most distinct, cultured and community-driven neighbourhoods.  We spent most of our time there looking for the ways to further to separate ourselves from the gen pop of high school, which meant a lot of vintage and second hand clothing.  Of all these places, Courage My Love (14 Kensington Ave.) still has it going strong and has essentially withstood the test of time.  Everything from the pile of cowboy boots, to the star shaped colour-changing beads that adorned our wrists, and the big basket of $2 scarves is still breathing with the store.  I don’t come here just for the nostalgia. 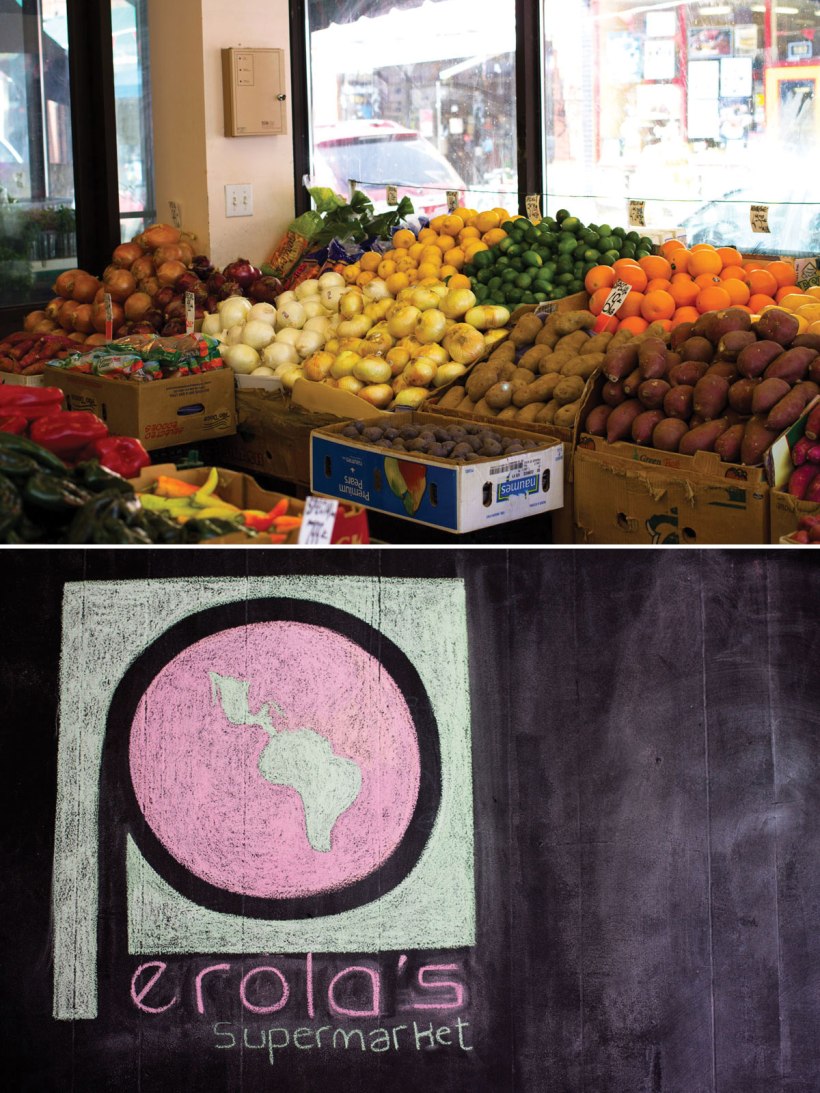 Later on, I moved into Kensington Market as a college student.  I lived in a house with five of my girlfriends, as one did at age 19. I am now happy to report that the Chinese restaurant that announced “Now Serve Dim Sum” for a decade now reads “We Serve Dim Sum.” These years are the ones that I really came into my own and I discovered a love for eating and preparing food.  I blame Kensington’s little food shops for my need to have ancho chilis and perfect avocados, or fresh sausages and quality cured meats on hand.  Oh, and pupusas and the cute boys wearing skinny jeans at Cheese Magic (which I still call Magic Cheese). 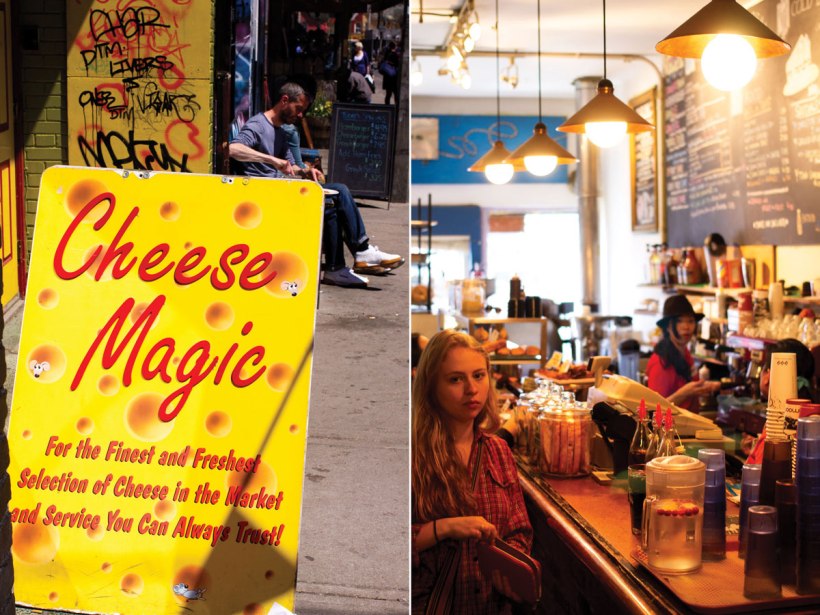 On this visit back, I found myself speaking with Jennifer, the daughter of the folks who run the little vegetable store at corner of Baldwin Street and Kensington Avenue. We lamented the changing character of the neighbourhood as one does.  Like how the Portuguese butcher shop where I bought all my meat and sold my 19 year old self quality burgers for $1.35 has now gone locavore and cosmopolitan with bespoke burgers that sell for $9 (though they do sell maple syrup infused mustard). But also the things that stayed the same. And that’s what counts, right? Like how nothing can beat spending a rainy afternoon catching up with close friends over hot chai or a sunny one people-watching with cold brew in hand at Moonbean Coffee.

Finally, there’s the place where I discovered that pear chutney and brie on challah was the best combination, ever.  And an hour’s line up would be worth it (even in the winter).  Aunties & Uncles (74 Lipincott Ave.) has been serving delicious quality breakfasts and lunches (they’re only open from 9am-3pm) to hungry University of Toronto students and staff for 17 years.  There is most definitely always a line up during peak hours.  There will always be good classic rock coming out of its speakers while the waiting staff wax poetic on the benefits of pre-1979 Aerosmith.   And yes, that’s really awesome vintage wall paper you see there.

So that’s one tiny bit of Toronto.  Check back next Thursday when I share a fraction of the good stuff that’s been brewing in the city since I left.

All photos by Tiffany Tsang. Please request permission for use (and don’t blame her for wanting to move to Toronto and facing skyrocketing real estate values).