So I had a couple of big takeaways from my most recent road trip through Spain: 1) damn that country is delicious and 2) there is a skill to avoiding nausea while navigating curvy European roads and being in charge of navigation and I do not possess it.

I also learned that southern Spain is where many northern Europeans choose to die.  I’m not joking.  There was a preponderance of gated communities filled identical semi-detached vacation homes to house pensioners hailing from north of the continent and related big box grocery stores from said region to serve all of those pensioners. The nail on the coffin (nervous laughter) was the number of insurance companies promoting burial and return of assets services.It’s a one stop shop, kids. It was pretty much straight out of a BBC farce.

Grating tourism for the elderly aside, I met up with my man and we spent a few days tooling around Alicante and the Valencian community.  We’re usually game for more off-the-beaten-path travel, but when the opportunity arose (parental birthdays that is), we jumped at the chance to eat and drink the hell out of the region.  So we weren’t able to make it up to Seville (to satisfy my Game of Thrones geekdom). But we did manage to re-adjust our Circadian rhythms to the Spanish time zone of siestas and late nights, with rolling mountains, the most delicious of fruits of the sea and an endless supply of tapas, cervezas and sangria.  I couldn’t think of a better way to recuperate after the marathon through London (which Cait just started!) and Copenhagen.

So I thought I’d share some of the shots of this beautiful region. 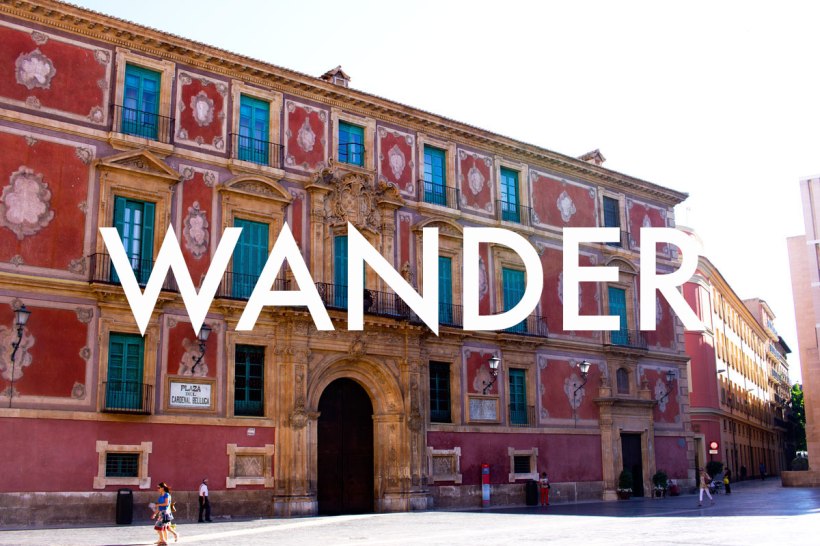 June in the south of Spain is perfect.  From an expatriate in Cambodia’s point of view, the crisp mornings and evenings, and relatively sunny and cool afternoons are the perfect respite when escaping from 50°C and humidity.  The sky was pretty much always a beautiful blue, whatever shade you want to call it.  The streets were always pedestrian friendly (and sometimes only) and you could never get lost.  We started with so much beauty in Murcia. There were palm trees upon palm trees and cacti in Elche and checking off of World Heritage Sites. Got cathedral-ed out in Orihuela. And rounded it all off in Roman ruins in Cartagena. 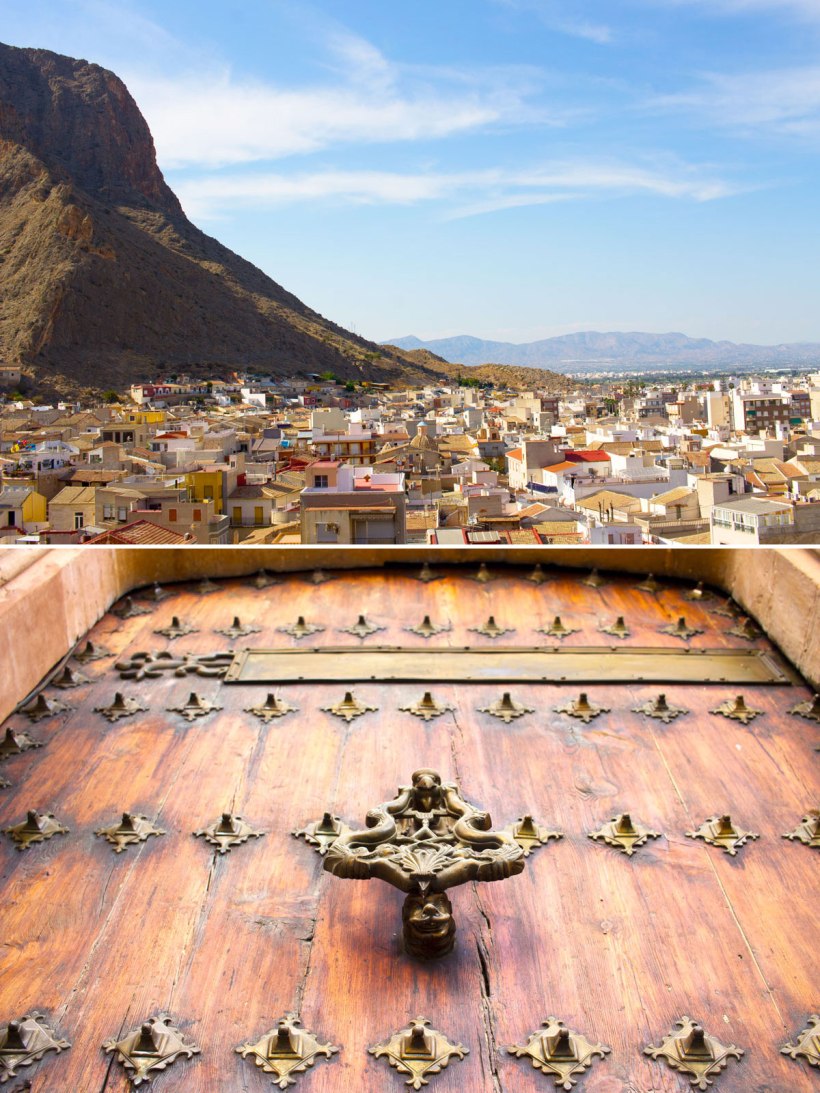 The city of Alicante, and especially its historic quarter, are a colourist’s fantasy come to life. Everywhere we wandered.  Up the stairs and down.  Out of the Museu de Arte Contemporáneo de Alicante (MACA) and around cathedrals. There was so much colour.  And for someone who’s supposed to be delving into colour theory right now, I was basically at home. 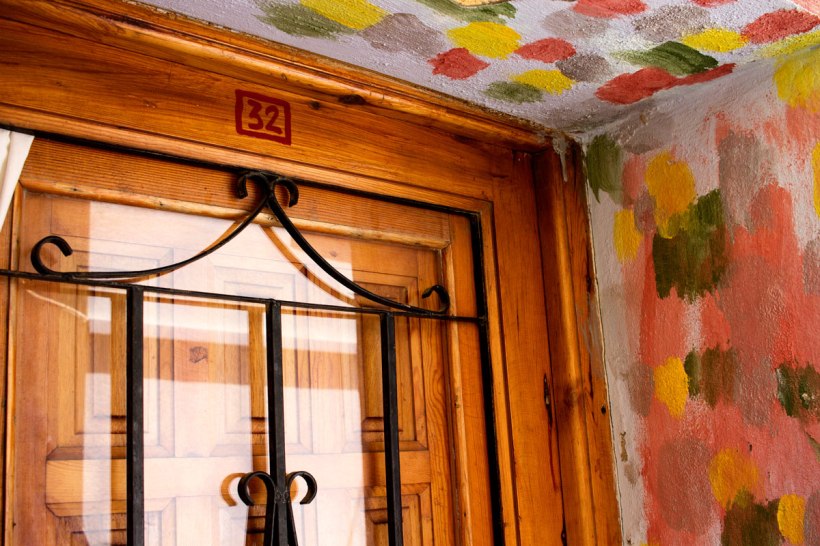 Because there is no such thing as too many boquerones. Fried. In oil. Stuffed. What have you. Just get them in my belly.

With the fire of one thousand Bourdains, we drove into Dénia expecting gastronomic heaven.  And we were happy to have found the next El Bulli.  But we were told that the next table at El Baret de Miquel Ruiz was available in October.  I still can’t forget the maitre’d’s look of disbelief when we walked in asking for a table for two. With the thought of what could have been  clouding our minds, no other restaurant in Dénia really quelled our tastes. We were only left with the wont of what could have been.

But that said, the days before and after this were heaven.  Being the breadbasket of Spain, the south is a treasure trove of fresh ingredients and palette bursting energy.  We stocked up on our own cured boquerones and queso at markets popping up in the residential areas of Torrevieja, where we were staying (sleeping is probably more of an appropriate word).  We discovered the juiciest donut-shaped pears and ate our weight in cherries.  The gluttons of Rome who conquered this area millennia ago would have been proud.

From left: truffled artichoke salad with ham, and the most sumptuous scallops with flying fish roe at La Catedral

We spent our last edible moments with the sun setting over ancient Roman ruins in front of us,

dining al fresco on the best starters at La Catedral in Cartagena.  I couldn’t have thought of a better way to end this road trip through Spain. And I couldn’t wait to explore more of the north.  But I had some wurst and schnitzel waiting for me in Frankfurt.

All photos taken by Tiffany Tsang.  Please request permission for use.