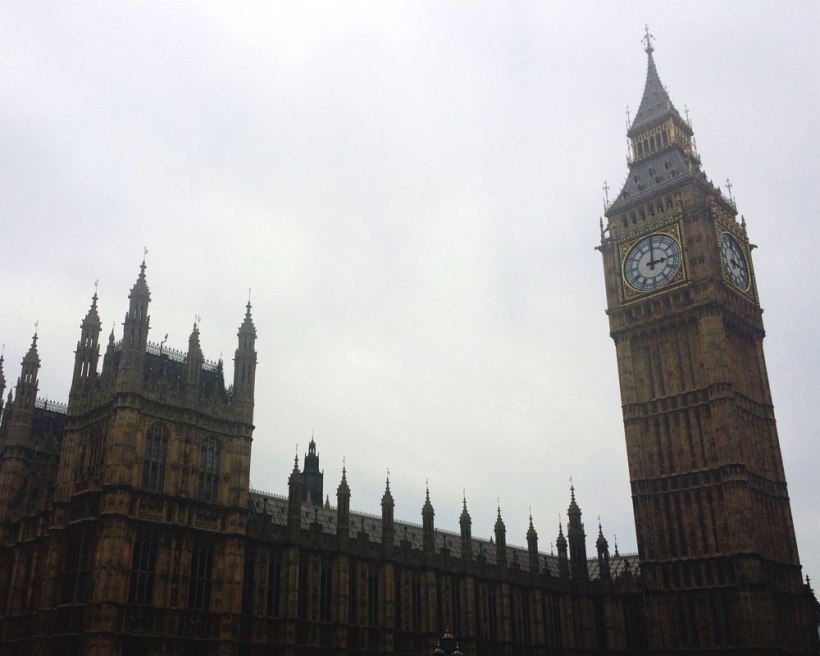 I LOVE LONDON and no one is surprised. It’s an amazing city full of art and life and music, and everybody knows it. It’s hotter than usual here, which means people are talking about the weather even more than usual (is that even possible?) and I get to giggle when people complain that its 85 F/29 C, and they are “bloody melting.” I have refrained from telling grown ups they are babies, and should try Phnom Penh in April. Anyway, look at me, droning on about the weather, I am basically British already.

So before I left for London, friends from all over the world gave me lists of restaurants, introductions to friends, and names of exhibitions that I absolutely must see. I will do all of those things, but I haven’t yet. Below is a list of things that I have done, in short form, because lists are fun and I have to leave for school soon.

Fell down in public.

Got called a “f*%$king c@#$”because I didn’t know where the exit for the Northern line was. Seems deserved.

Pretended to see the Queen and pointed at a window excitedly.

Had a visitor! (Hi Travis!)

Got totally lost and had the day of no working public transportation. And forgot my keys.

Watched Wimbledon (from a bar.)

Converted how much my dinner cost to USD. Tears.

Did fake British accent in front of actual British people. I think they really liked it.

Went to block party and judged a kid’s singing competition. I was not an official judge, I was just doing it on my own, Sarah was the obvious winner with “Walking on Sunshine.”

Saw two wonderful ladies from Phnom Penh. Missed it a little, then got over it with brunch.

Drank the best coffee, probably ever.

Listened to London Calling, while in London. Thanks Lenore.

Got my NYC fast walk back.

Went to the Tate Modern, looked pensively at art for 2 hours, then began re-naming all the pieces. Enjoyed myself.

Spent too long on list and now must scramble to get ready for school.