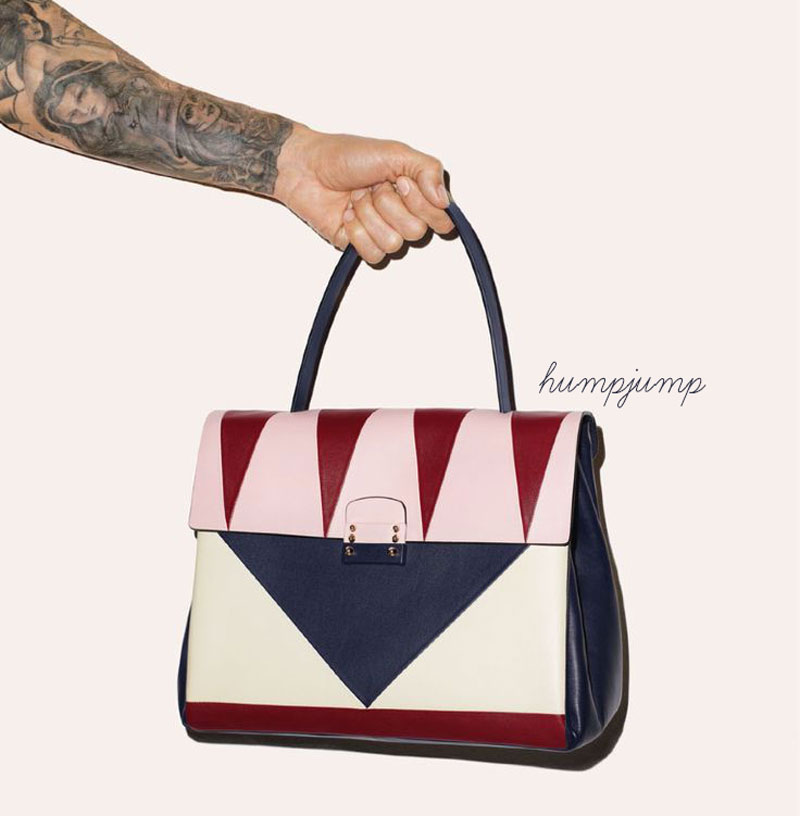 How is it August? It feels like this summer just started, and now it’s almost over and we are not ready for this. This has been a season of massive change and transition, with both of us with our heads in new design games. Learning has been so much fun, and for Cait, being immersed in the London fashion scene has been incredible. Tiff’s time in Yangon, at least when not trapped by a spreadsheet, has sparked an amazing period of re-inspiration and another notch on what apparently has turned into a year of travel, discovery and storytelling. Not to say that we aren’t looking forward to upcoming adventures, because we are. And, not to say there is a summer in SE Asia, because there isn’t. Here’s some stuff on the internet. x

All of these, please.

Speaking of summer – I’m loving this collection because it reminds me of those months in Canada.

I like her honesty on how things change, and why that’s still ok.

Now that was an interesting read on the powerful woman and what the tabloids make of it.

Did you see this? If you didn’t, watch it, because I can’t really talk to you until you do. I am not ok.

Have you met Short Stack?

I took a sneaky break between sketching today to watch this, and now I can’t stop thinking about mites in my eyelashes. Thanks for the nightmares, science.

I’m heading to Bangkok next week and this guy’s photos are gonna help me eat the city.