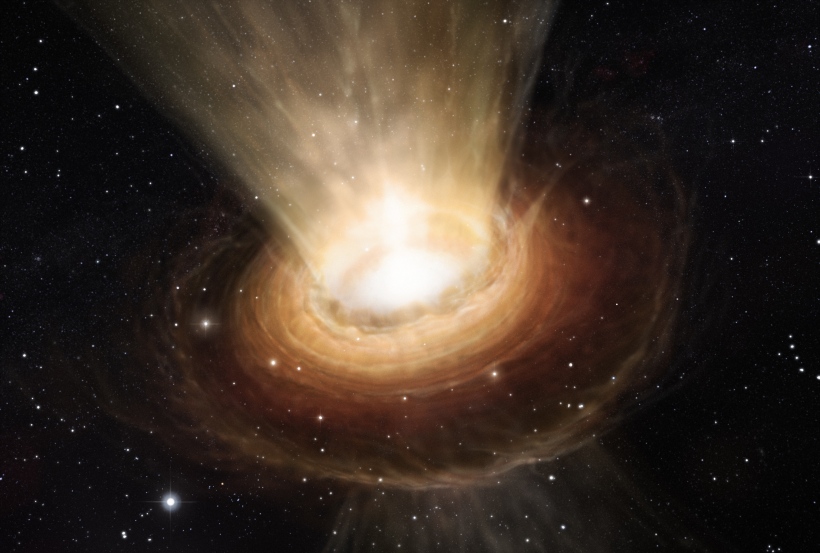 Despite the frivolous crap that a lot of people use it for, I use it at those times when I can’t write, or draw, or come up with any goddamn ideas of my own. It’s nice to look at pretty stuff and sometimes slapping together a bunch of photos of a mood or texture or Bridget Bardot makes things come together for me. I’m in that spot right now, and still working out some of the designs for the collection and need a little push into the pretty. These are some of the things I spend too much time staring at. (Apologies for bad quality on some of the photos, Pinterest doesn’t want people poaching them, which I get.)

A lot of these are from The Coveteur,  a very dependable place to lose a few hours. 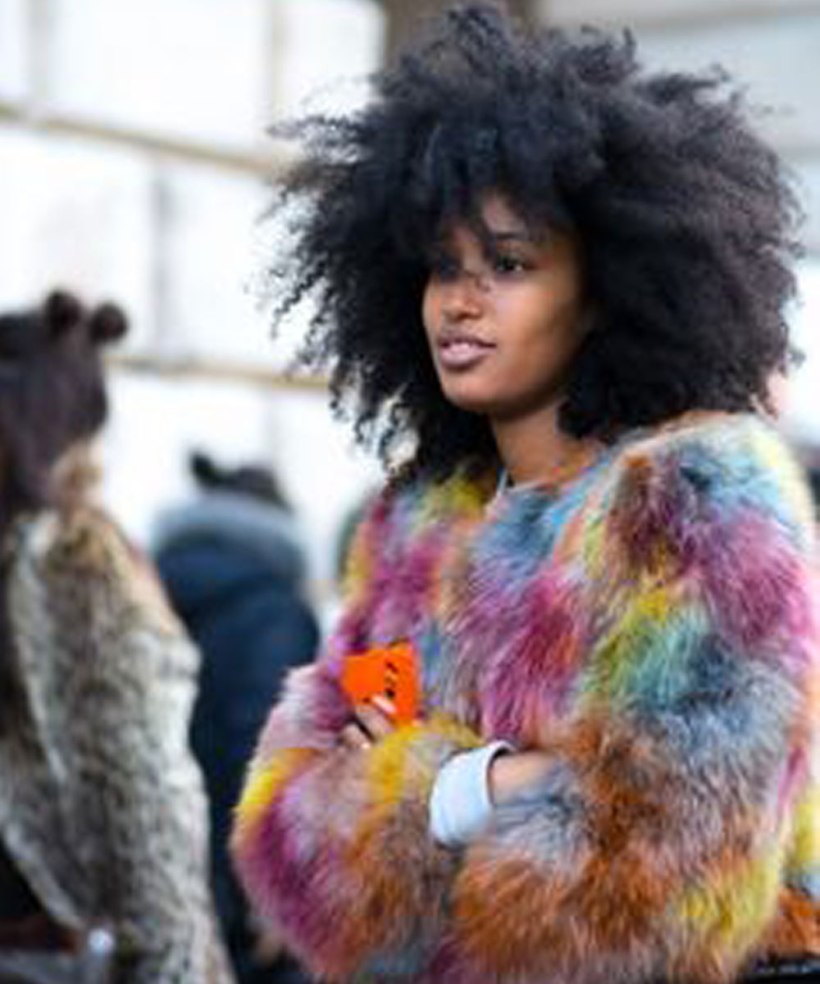 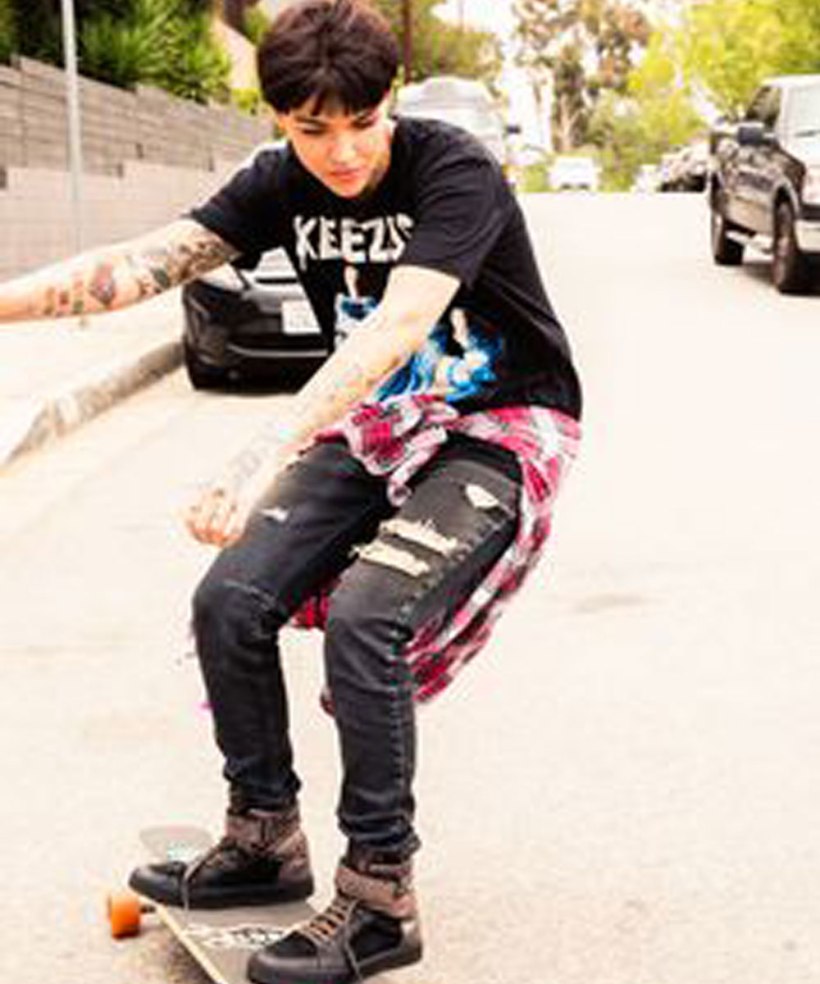 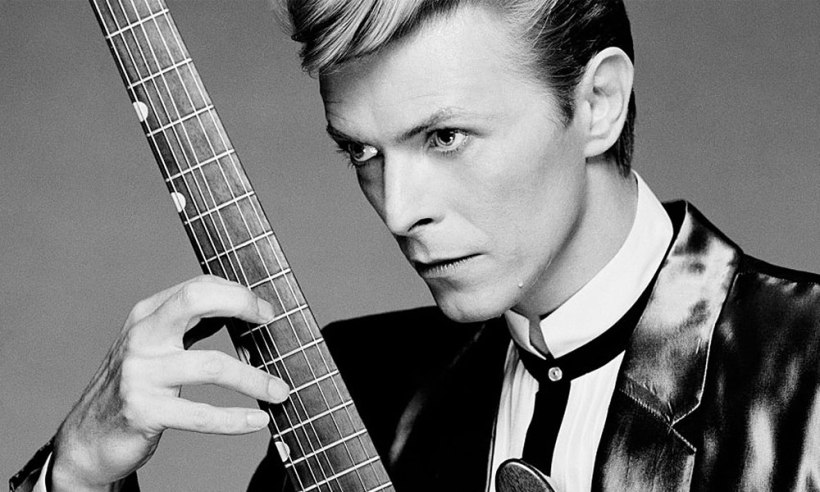 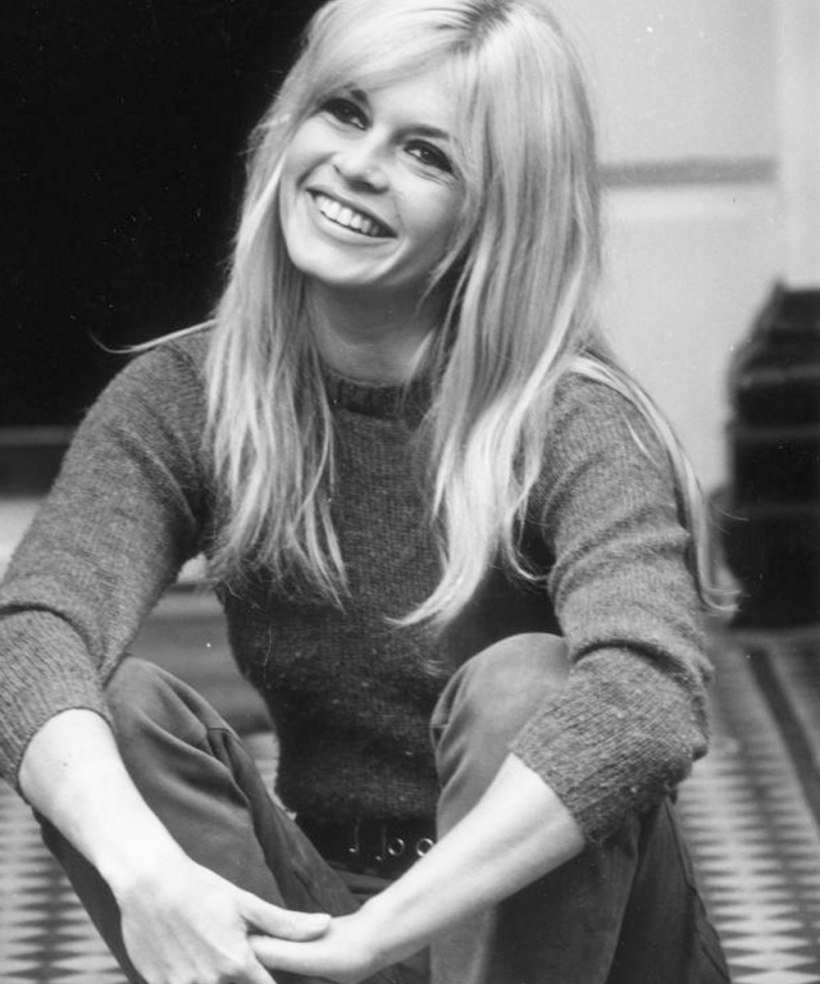 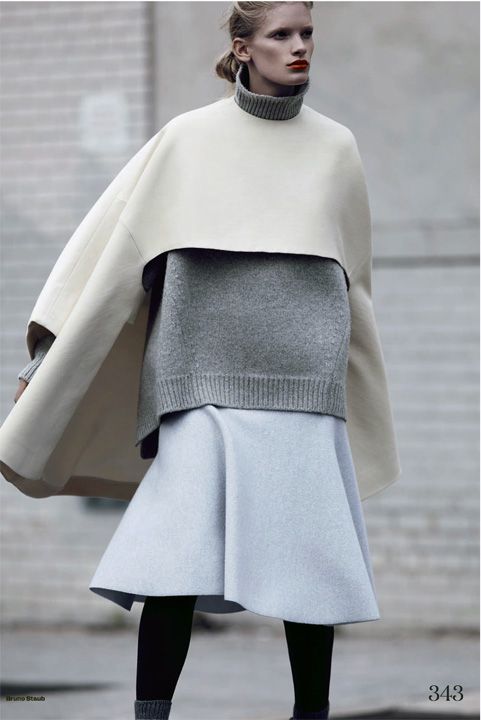 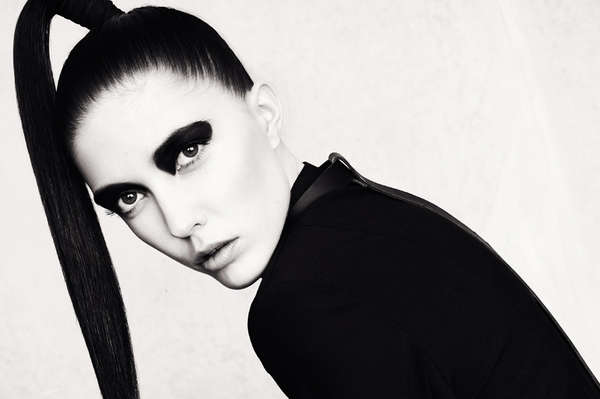 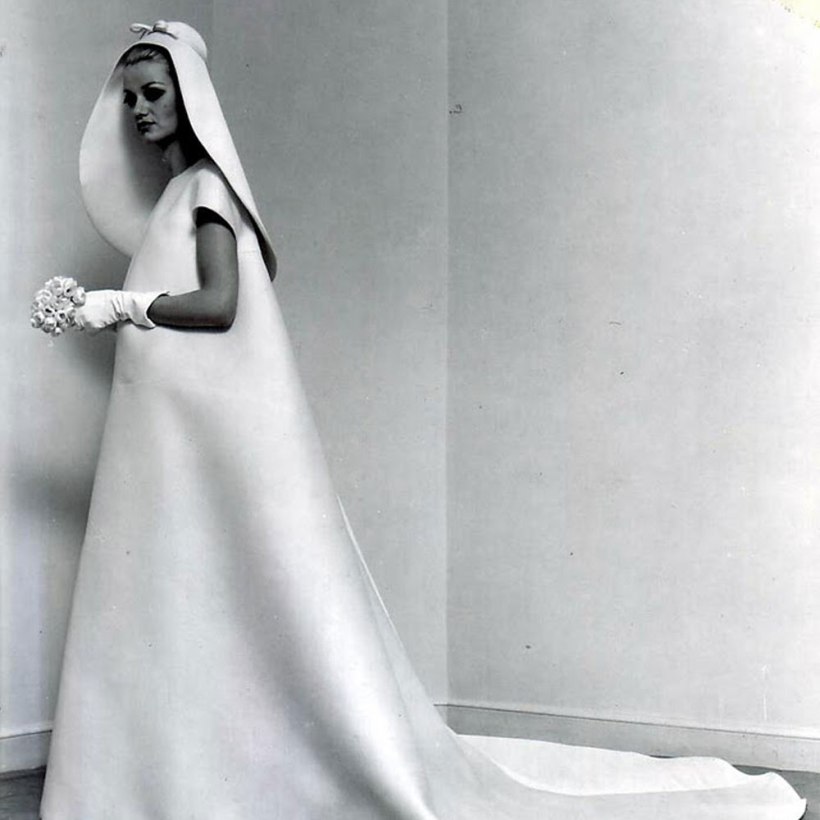 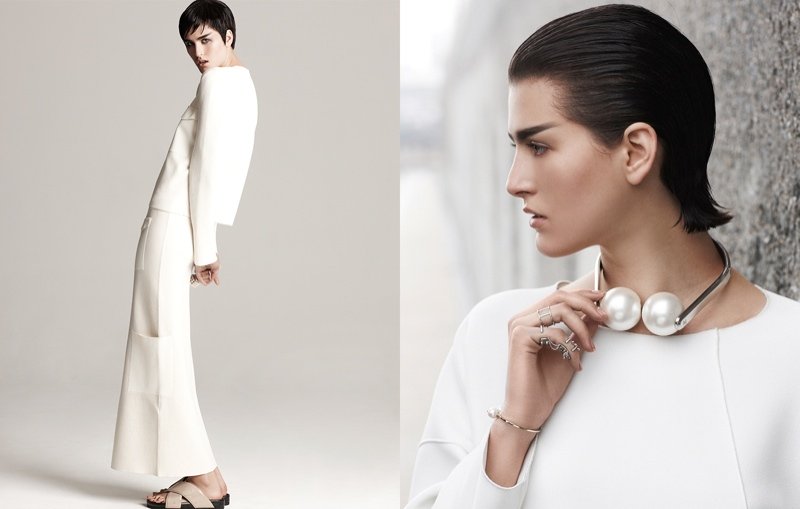 Honestly, this is a pretty random mix of things, but I am apparently attracted to white, faces, and clothes I could never pull off. Posting of things that might be of interest to other people will resume next week. I blame jet lag for this lazy one.