Prince. I keep trying to write today, but I’m having a hard time getting anything down besides “I am sad.” There is bad news every day, horrific, heartbreaking stuff that deserves more attention than it gets. But this one has hit me hard. I couldn’t find words that felt worthy, so I started cruising through the tributes that so many people have made have made to him.

“I woke up to sad news and a message from my oldest friends… Those who know me well know that Prince was one of the few public icons I truly looked up to growing up. He gave me permission to ‘be different’. Here was a guy who really made his name known during the Reagan era of popped collars, hair rock and hyper conformity; Prince came out in a bikini and feather boa. He was transgender before we had a term for it.

In the conservative city I grew up in that worshipped football, BBQ, trucks, money and god (in that order), Prince showed me that even at 5’2″ and producing art that never neatly conformed to anyone genre you could blaze your own trail.”

“And as an artist, he didn’t break barriers; he refused them. Before designers began creating singular lines for both sexes, Prince, like all good rockstars, wore what he wanted.” -Amelia Diamond

“Prince was so much a part of so many things for me it’s hard to land on just one thing. My sense of being connected to him is through his wildly beautiful music of course, but it’s deepened by the fact that he was, like me, a Minnesotan. He lived and died in Chanhassen, a few miles from where I lived from the ages of 6-12. I remember the wonder I felt when I learned he lived right there among us (and the wonder I felt today when I realized, after all these years, he’d stayed). I remember catching a shimmering glimpse of him on a Minneapolis street outside of First Avenue in the late 80s, clad in astoundingly high boots and a glamorous jacket. I remember the shock and glory of hearing his song “Erotic City” when I’d just barely become a teenager and was beginning to understand the power and possibility of saying forbidden words. I remember trying not to cry as I listened to “Purple Rain” on my long school bus rides. I remember wondering about Wendy and Lisa and ecstatically singing “tonight I’m going to party like it’s 1999,” when the idea of it ever being 1999 seemed outlandishly far off. I remember driving to meet my ex-husband on an April day in 1995 so we could sign our divorce papers and the way I sobbed as snowflakes fell onto my windshield while “Sometimes It Snows In April” played on my car radio. Years later, in 2004, after I’d married again and became a mother, my husband and I left our baby son for the first time with a sitter so we could go see Prince at the Rose Garden in Portland. He performed “Little Red Corvette,” just him and his guitar. Thousands of people sang every word along with him. “You need to find a love that’s gonna laaaast.” I remember telling myself to never forget this moment because it was a moment of true beauty. I never forgot.” –Cheryl Strayed

After thinking on it for most of the day, I have settled on one small thing.

Prince was a constant in my life. From singing “Kiss” on the back porch with my girlfriends in 6th grade, through muddling through sexuality in my 20’s (and probably forever), he was a constant source of faith in art and otherness. To me, he was unapologetically weird, to point where you could totally tell he knew it was weird, but stared right into the camera and smiled while doing it, because there was nothing to apologize for. The strange was an asset, not an issue.

So many people have said that his music made them accept and love the things that make them different, and I could say the same. Prince was a constant source of kindness, warmth, and awe-inspiring creativity and talent. Lucky to have been alive at the same time as this beautiful person. 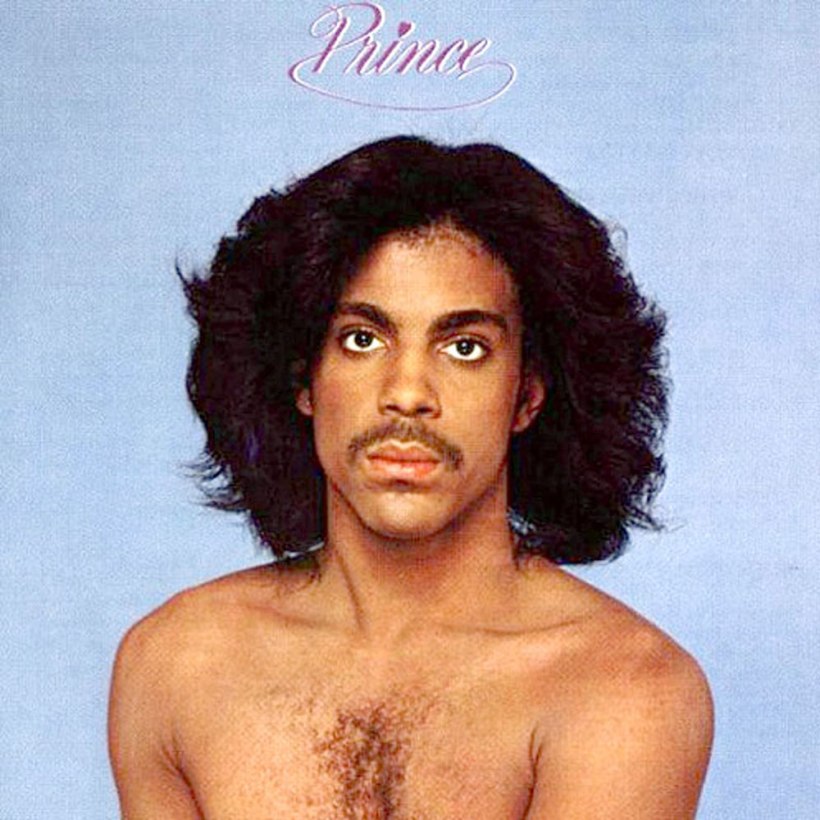