In a perfect world, I’d only be mildly myopic and I would have a rotating slew of eyewear.  There would be so many colours and shapes, patterns, the whole shebang.  Each pair would cost less than $75 and it wouldn’t be a big deal if I accidentally fell asleep on top of them. Perfect face bling. I’d be Warby Parker’s favourite customer*. In reality, I am terribly myopic (with astygmatism!), so my optics wind up costing me a heck of a lot more.  It’s been like that since I was a kid, so picking up glasses became a terribly fraught exercise of picking the perfect pair of glasses that would be able to hold very thick lenses, (yes, I’m that blind) and  last me a couple of years (sometimes three depending on my budget).  So having a timeless pair was a must. It wasn’t until I met Jacques, an optician who works in the wonderful outer suburbs of Toronto (you know – where all the Chinese shopping plazas are).  The man could just take one look at my face and my prescription and have two to three perfect pairs for me to choose from.  Voila.  I’ve taken some notes from him since, so finding new eyes has become a fairly easy exercise for me.

I’d spent such a long time with frames that were on the heavier side.  You know. The ones you wear to be taken seriously.  So this time around I decided to err on the lighter side (photo to come!).  Librarian chic one could say and wound up with a more delicate set of frames from Calvin Klein in tortoise shell.  Thinner arms, rounder rims. but still suiting my oval face shape (because there are so many rules!).

Okay. Too many words.  Basically, I really like shopping for glasses. I wish I could do it more often. But then I wouldn’t be abl

e to go to places like where I’m heading to tomorrow (stay tuned).  Instead, I thought I’d share some of the frames I’m coveting, and hoping will still be in style two years from now.

*I’ve actually never had the joy of shopping at Warby Parker.  Living overseas kinda hinders the joy of the at home optician. 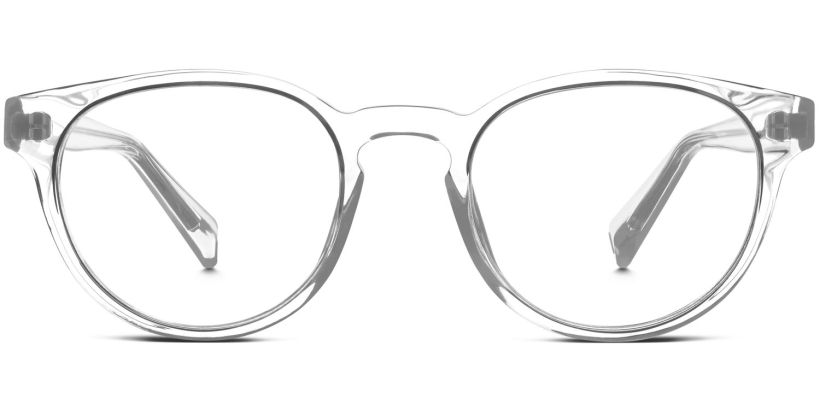 So when I was 20, one of my bosses was a particularly bespoke Italian who rocked a pair of crystal frames and I haven’t been able to get them out of my mind ever since.  11 years later, they’re clearly still in, but I haven’t built up the cojones to get a pair.  One day.

Stonehenge.  What a colour. Barton Perreira is a relatively new player on the optics market.  I’m digging. 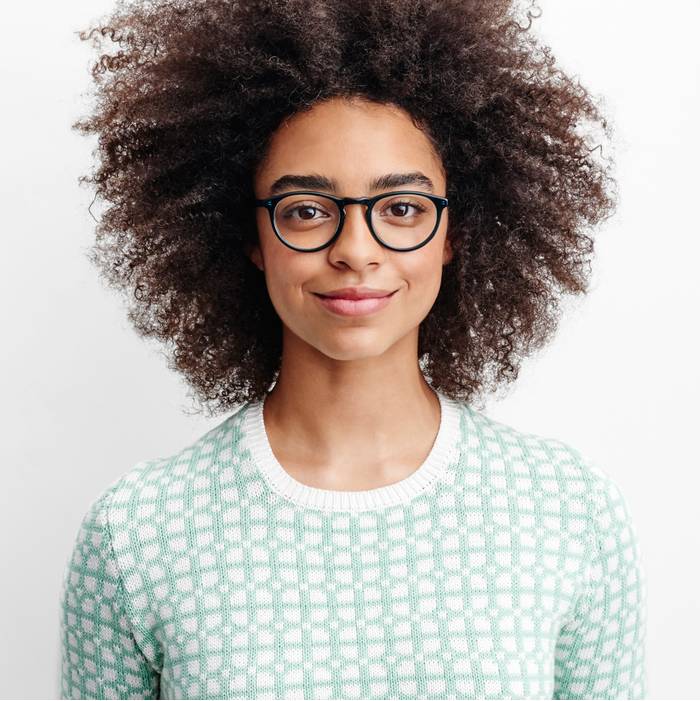 These guys are so similar my new eyes. They look a lot friendlier than a pair I would gravitate to in my 20s.  Let’s just say that this new decade brings a bit more lightness.

Cat eyes! Oh my gosh I’ve wanted to rock these since forever.