It’s fashion week in New York, and there are shows all over town. The city is flooded with large sunglasses, shoes worth more than my rent, and over 700 Kardashians. I was almost mowed down by a flock of human giraffes yesterday and had to throw carbs at them to protect myself.

Aside from the temporary, very attractive mayhem, the shows have been impressive. Not that I have been to any of them, but from what I see on the internet, things are great. The brand that has my attention right now is Opening Ceremony. Right out of the gate, Carol Lim and Humberto Leon, founders of Opening Ceremony, have worked in a slightly different realm than their contemporaries. Their initial inspiration came from the Olympic Games, and whenever they are working in an international space, they bring in guest designers, collaborators, and turn their work into a local marketplace. The idea of fashion encouraging inclusiveness is something I am SO behind.

With their show last week, they kept up with that vibe. The show, named “Pageant of the People” was hugely focused on politics, and instead of only runway models, the catwalk was sprinkled with strong famous ladies, full of swagger. Women walked the runway and then answered questions on feminism, politics, immigration and police brutality. Imagine that, awesome chicks, wearing awesome clothes, being all smart and articulate.

When I pull my collection onto the runway at fashion week, expect something like this.

Natasha Lyonne, actor, and the person I would want to be in prison with. 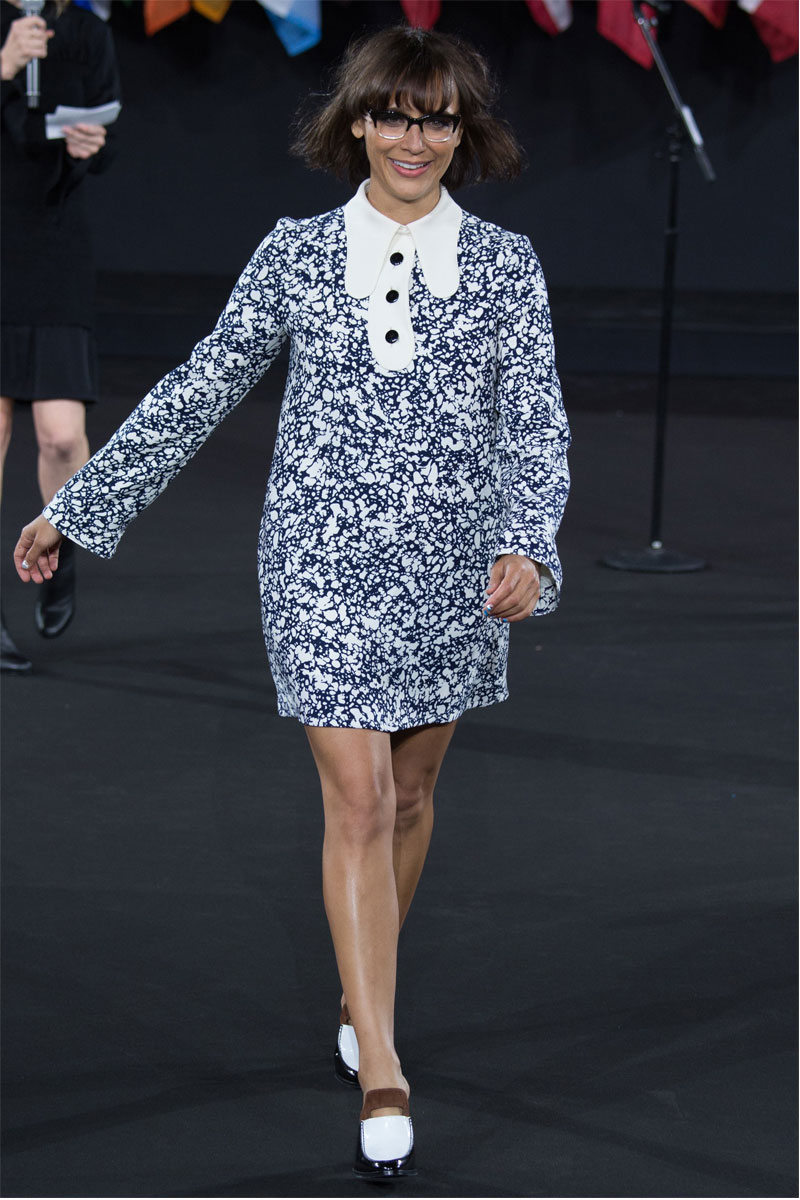 Rashida Jones, actor and everything else.

Sarah McBride, transgender activist and National Press Secretary of the Human Rights Campaign. Pretty much amazing all around.

Diane Guerrero, actor, cat-eye pro,  and all around badass. 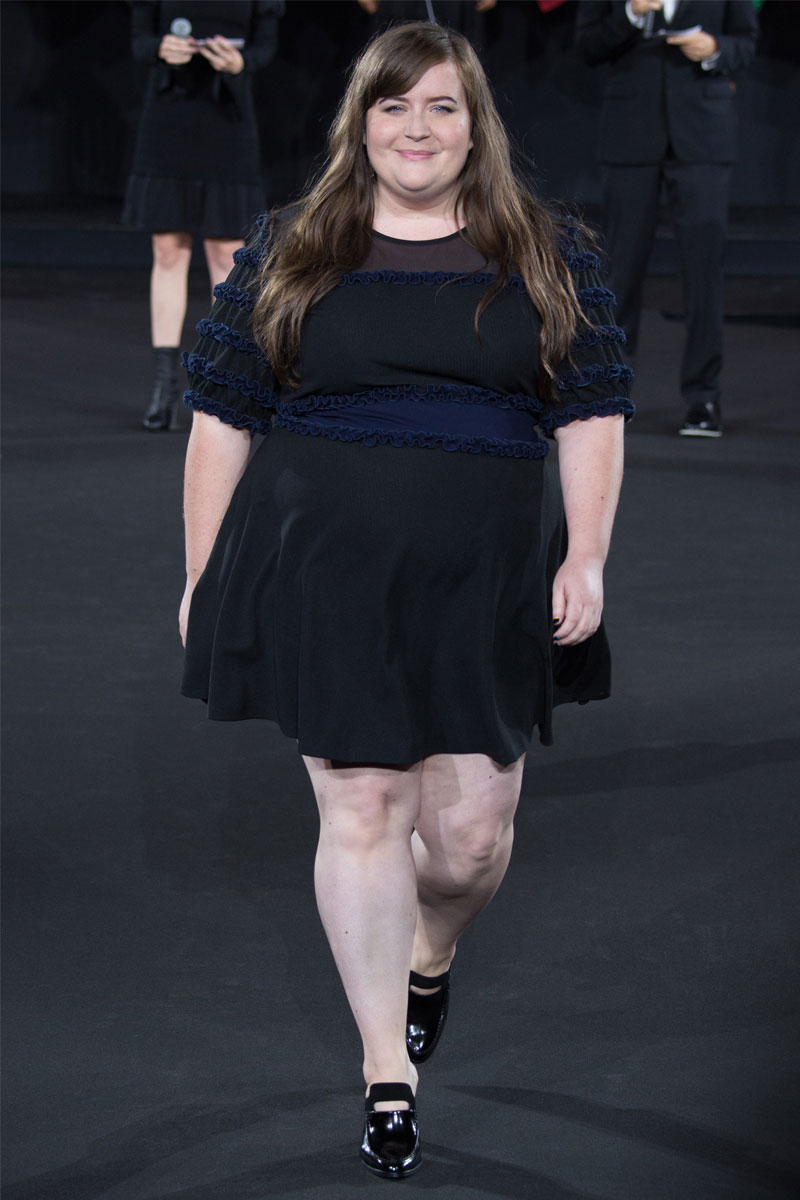 Alia Shawkat, actor and killing it in that red dress.