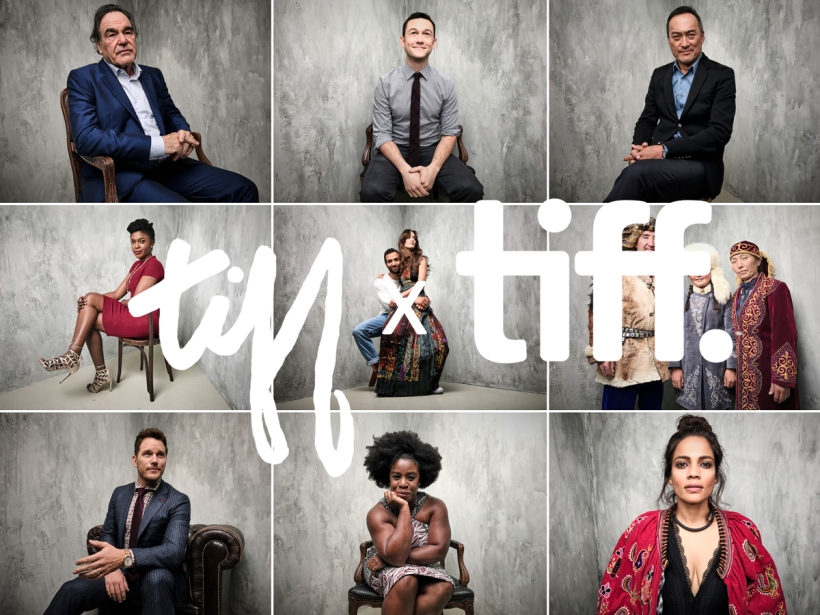 Photo Credit: Matt Barnes for TIFF. All of these were taken on an iPhone 7!

It began sometime in junior high.  That’s basically when I knew I had a taste for this.  The movies never have to get big.  That’s not the point.  But the films I chose wound up getting known.  That was more important.  I guess I knew early on that I was a serious ENFJ.  And that I wanted to be an arbiter of the visual medium.  And my namesake, the Toronto International Film Festival, was my ultimate playground.  The festival is in full swing in my hometown right now.  Christian Bale is photobombing everyone’s festival selfie.  I’ve been making my annual tiff picks for TIFF since I was 13, so why stop now?

Before I get into it, here are the Honorable Mentions.  The films that didn’t quite make the cut, already got too much attention, or don’t have a trailer yet.  But all I can say right now is that I can’t wait to see party girl Anne Hathaway get all monstery.  Here is my other shortlist:

This film had me at hello and it’s been on my radar since way before TIFF.  I don’t know what it is.  No I do.  It’s all the intersections.  The mumblecore nature.  Boyhood, sexuality, depressed economies.  Everything.  And it just looks so rich.  Yet it all seems balanced at the same time.  I can’t wait to see what comes for everyone who made this film happen.

Maybe it’s because we did visit Nepal this year.  And the fact that I want to go back and experience more of it (as well as see this girl).  White Sun has a powerful plot line.  Perhaps it’s also because I share the feeling of the prodigal child coming home.  In any case, this film evokes a new voice to me and I can’t wait to lay my eyes on it.

The Road to Mandalay

I’m always on the lookout for cinema from southeast Asia that really has power. I think it’s because I’ve always wanted to share the sights and sounds and feelings of living and working in this region with all of my loved ones. The cinematography in this film just gets it perfect.  I know, I know.  I’m not a Burmese migrant worker.  And The Road to Mandalay is heavy on the romanticization, but damn, it’s gorgeous and it gets the heat, the intensity of the experience, and everything just right.

It’s Just the End of the World

There is Canadian cinema. And then there’s Quebecois cinema.  And then there’s Xavier Dolan. So I don’t care if this film is populated by really big French actors (hello my favourites: Vincent Cassel, Marion Cotillard and Léa Seydoux), nor the fact that it’s based on a French play. I’m still counting this as Canadian.  It looks beautiful.  It was shot on 35mm and you can totally tell.  The light is just perfect. I can’t wait to lay my eyes on this one.