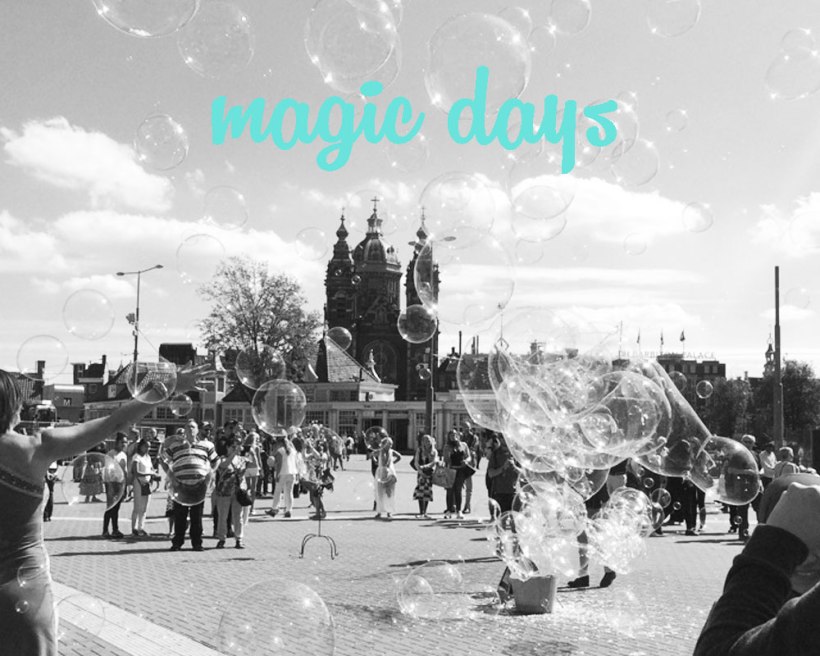 Today is September 27th, but I need to talk about yesterday. A few weeks ago, I realized that on September 26, 2011, I moved to Phnom Penh, and I was planning on moving to LA on September 26, 2016. So that was neat, five years, full circle. But then, but THEN, Facebook told me yesterday that I got my bee tattoo in London last year on, you guessed it, September 26th. None of it planned!

The best conclusion I can muster from this is that September 26 hold magic powers for me, and I am deeming it my magic day. I don’t really know what that means, but it’s a day when I have made big moves, done cool things, and made big jumps. None of these things happened without a lot of thought, constant second-guessing and false bravery, but I am happy I went through with them.

I am in LA now, in my 15th hour of living in the city. It’s going pretty well so far, I’ve had tacos, pumpkin-flavored cheerios, and the coffee shop I am in is filled with c-list celebs I can’t name and smells like bacon (and vanity?).

I know this whole things sounds moderately cheesy, but I live in LA now, so I am allowed to spew pseudo-meaningful rhetoric. It’s true, they actually gave me a card for it at the airport when I landed, along with a Prius and a $14 green juice.

I wish you all magic days and bacon smells.