Each time someone asked me what my favourite thing on the Pacific Coast Highway was, I only had one answer. Nitt Witt Ridge.

Now remember.  I’m the kind of person who likes things that are more than a little off the beaten track.  Big weirdo, remember?  I also have a thing for created worlds.  People who live within their own minds, standards and stories, little soldiers carefully arranged gigantess Barbies (another fave is Marwencol).  You might know them as the crazy guy/lady who lives down the block and has ten thousand cats.  I might want you to tell me all about it and then ask you to introduce me to them. 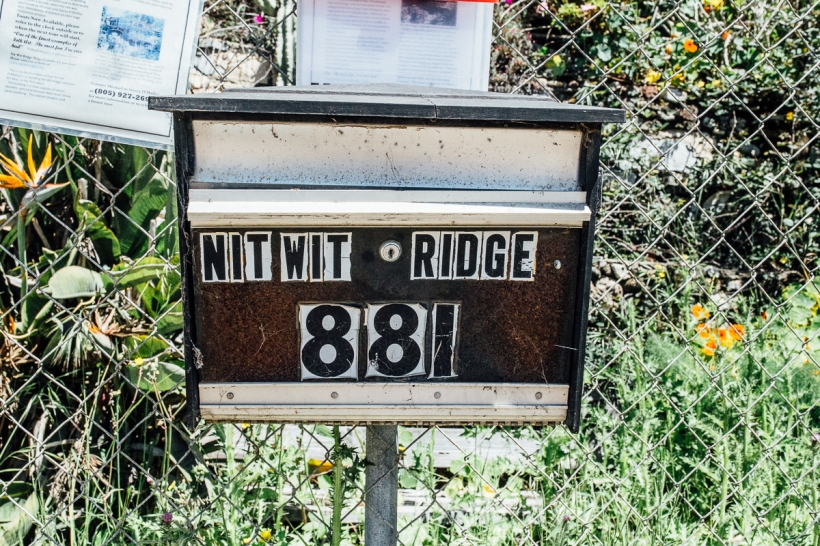 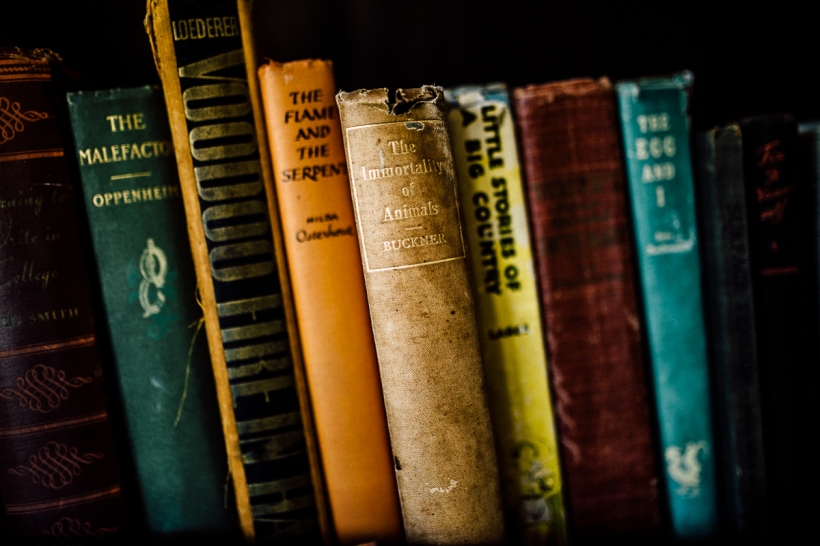 Which leads me to the subject of this piece.  Also known as the poor man’s Hearst Castle.  Created by a guy nicknamed Der Tinkerpaw who often opted not to bathe.  And canned or jarred everything he would eat.  Oh right, he was also the town of Cambria’s trash man.  So there. Now you have the 411.  But you have to see the place for yourself to understand why the state of California named it a Historical Landmark.

Arthur Harold Beal created Nitt Witt Ridge before ‘reclaimed’ was even a thing.  Every single structure, item, thing in the house was collected. From the trash, from the ocean, from the side of the road, for over fifty years starting from the Depression Era and well into the 1980s before Beal was carted away to assisted living when he was well into his 90s.   Of course, he escaped more than a few times to make it back to his kingdom of trash.  And in 2017, the place is as he left it. 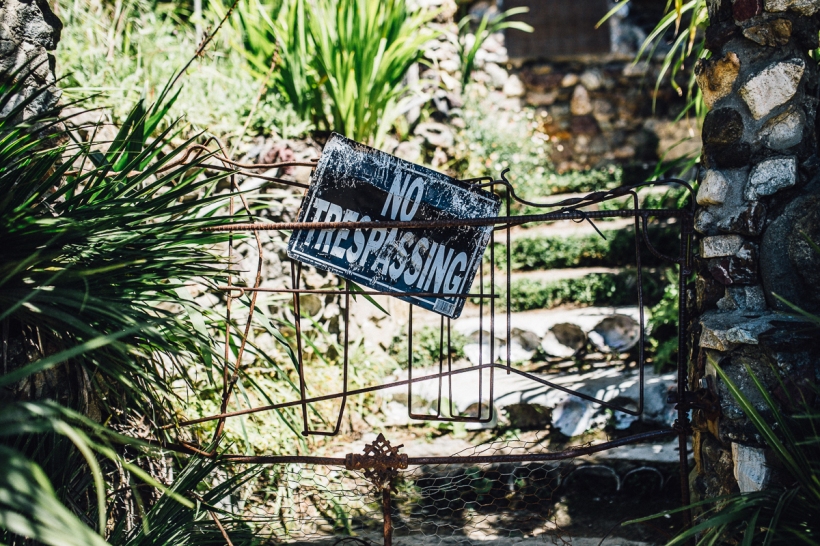 Naturally, I had to take photos.  The enormous property boasts glimpses into this peculiar mind.  It’s still standing, protected in its landmark status and cared for by eccentric, but less so, Michael and Stacy.  Parts of it ramble, and it remains a private property (see above), so tour guides are necessary.  The place is clearly in its winter, far from the golden era when ol’ Tinkerpaw would allegedly bring ladies in for private tours.  But you can get an idea of its grandeur and the sense that it would never ever be a completed project.

So if you’re chugging up the Pacific Coast Highway, you should stop here at precisely the moment that a tour is about to start.  It’s a piece of history, and a glimpse into an eccentric mind if that’s what you’re after.  And his throne too. 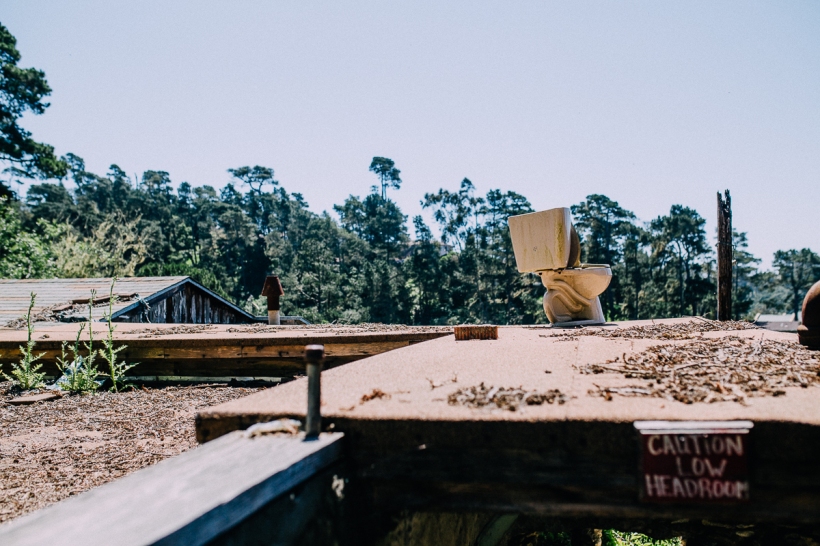 All photos by Tiffany Tsang.  Please request permission for use. Cait+Tiff are not liable for a sudden desire to reclaim everything you find on the side of the road.