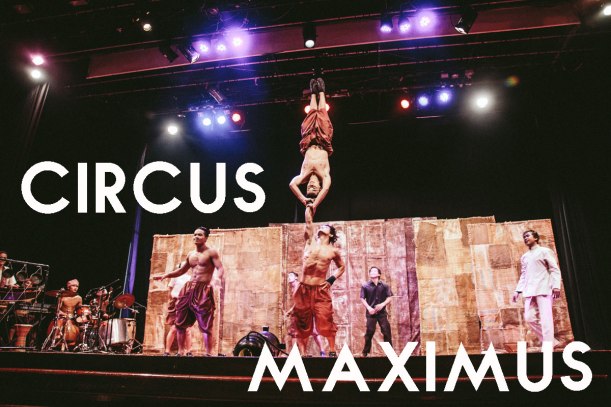 So remember when we suggested that you run away with the circus?  I went and did it for a night. Thanks to the folks over at Phare, and its partner organization Phare Ponleu Selpak, I was front and centre at Saturday night’s show to celebrate the 10th anniversary of the Tini Tinou International Circus Festival.  And of course I brought my cammy-cam, whom I’ve named Giorgio (more on me naming appliances in another post).

And I know you’re thinking, okay, photos of these ultra talented kids in mid-air.  The usual circus photos.  But what really took me on this show were the facial gymnastics being thrown by the Cambodian artists from Phare.  These guys know how to act.  And flip. And throw down mighty fine stories that kept the audience wrapt,  on their toes and gunning for the good guys and gals.  All with a spot on soundtrack with live musicians on traditional Khmer instruments.  There were also muscles.  Sculpted ones to boot.

If you’re in Cambodia, and are keen to see Tini Tinou, as well as opening acts

from Canada, France, Australia and Indonesia, you’re not too late.  The show still goes on with one more tonight in Battambang, and from May 8-10th in Siem Reap.  Check out Tini Tinou’s website for tickets and venues. 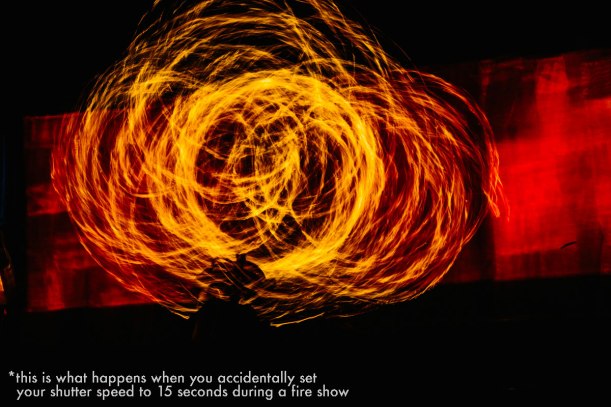 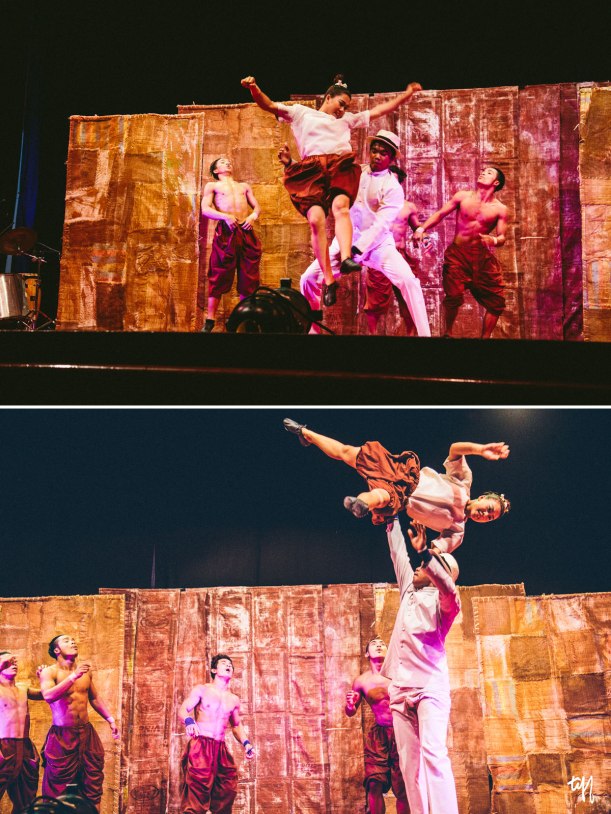 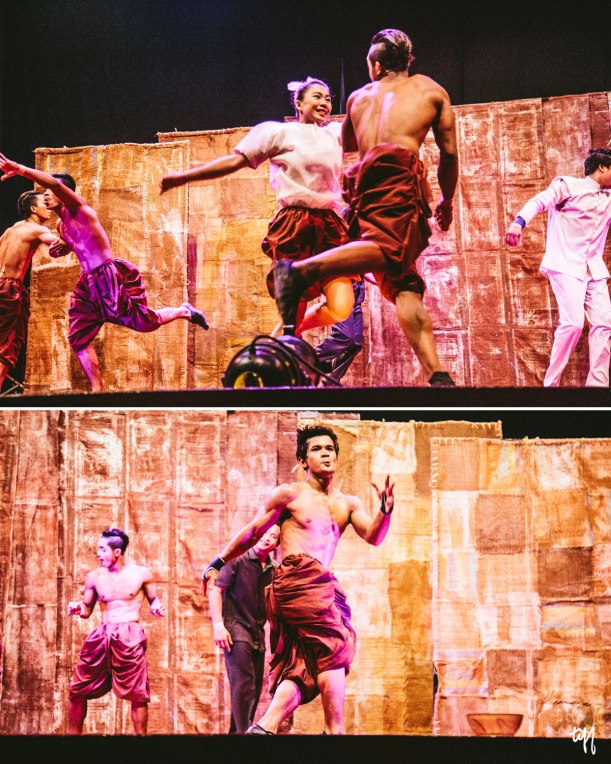 All photos by Tiffany Tsang. We are not liable for any facial or bodily gymnastics that result from the circus.

So Cait ran off to Hanoi this week but Tiff’s still in town and she’s off to the circus!  We were so lucky when the peeps over at the wonderful arts and culture NGO, Phare Ponleu Selpak, got in touch with us to join all their fun under the tentpoles.  That meant we found ourselves watching the Tini Tinou circus practice their flippies and their juggles yesterday morning! The contemporary circus is known as one of the best in Asia, and together with troupes from Canada, Indonesia, Afghanistan, France and Australia, they’re in Phnom Penh this weekend!  Tiff’s seen them a couple of times now and can definitely say this is a show you cannot miss.

Catch all of their performances at the Chenla Theater this weekend.  Tickets are still available (prices range from $10-20 for adults) and you can get them at The Willow Boutique Hotel and Music Arts School.

All photos by Tiffany Tsang. Please request permission for use.  Or we might have to shoot you out of a cannon.