Walking around London is like wandering through an after party at a runway show, that ran into middle-aged crowd leaving Cirque de Soleil, during pride week at the UN. In simpler terms, its extremely colorful and awesome. There are tons of great street style photographers out there who document sartorial genius, and I recently came across someone I hadn’t heard of before, Tommy Ton. He’s been doing amazing work for a long time, I am just late to the party. He’s Canadian photographer who shoots for his own blog, Jakandjil.com, and for publications like Style.com and GQ. 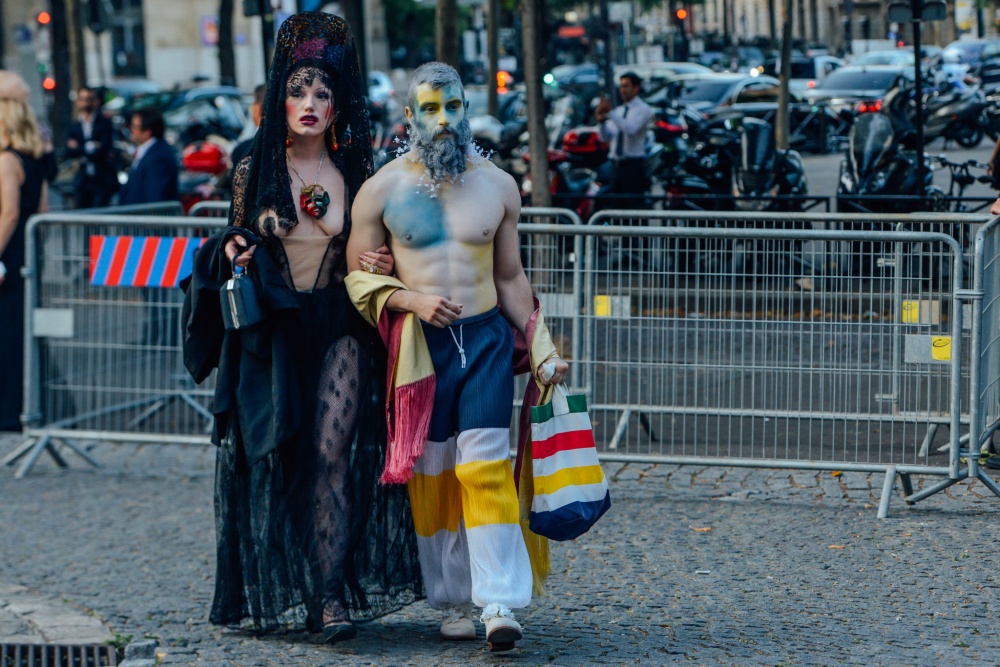 I love street style, which is not an original thing to say, but I pull a lot of inspiration from people who put it all out there in daily life; something I wish I would do more of. One thing I really like about Tommy Ton’s style of photography is that he photographs the people as well as the clothes. That sounds confusing. What I mean is that he is able to capture a person’s mood and overall vibe as well as the clothes. A lot of street style photos show a person standing in the middle of the sidewalk, acting as a human hanger for some cool clothes. Tommy Ton captures the human part. Maybe that still doesn’t make sense, but to me, beautiful clothes are wasted on boring people, and he makes everyone interesting, which makes the clothing better. Maybe just look at the photos and go to style.com for a great collection of his recent work.

All photos by Tommy Ton, obviously.